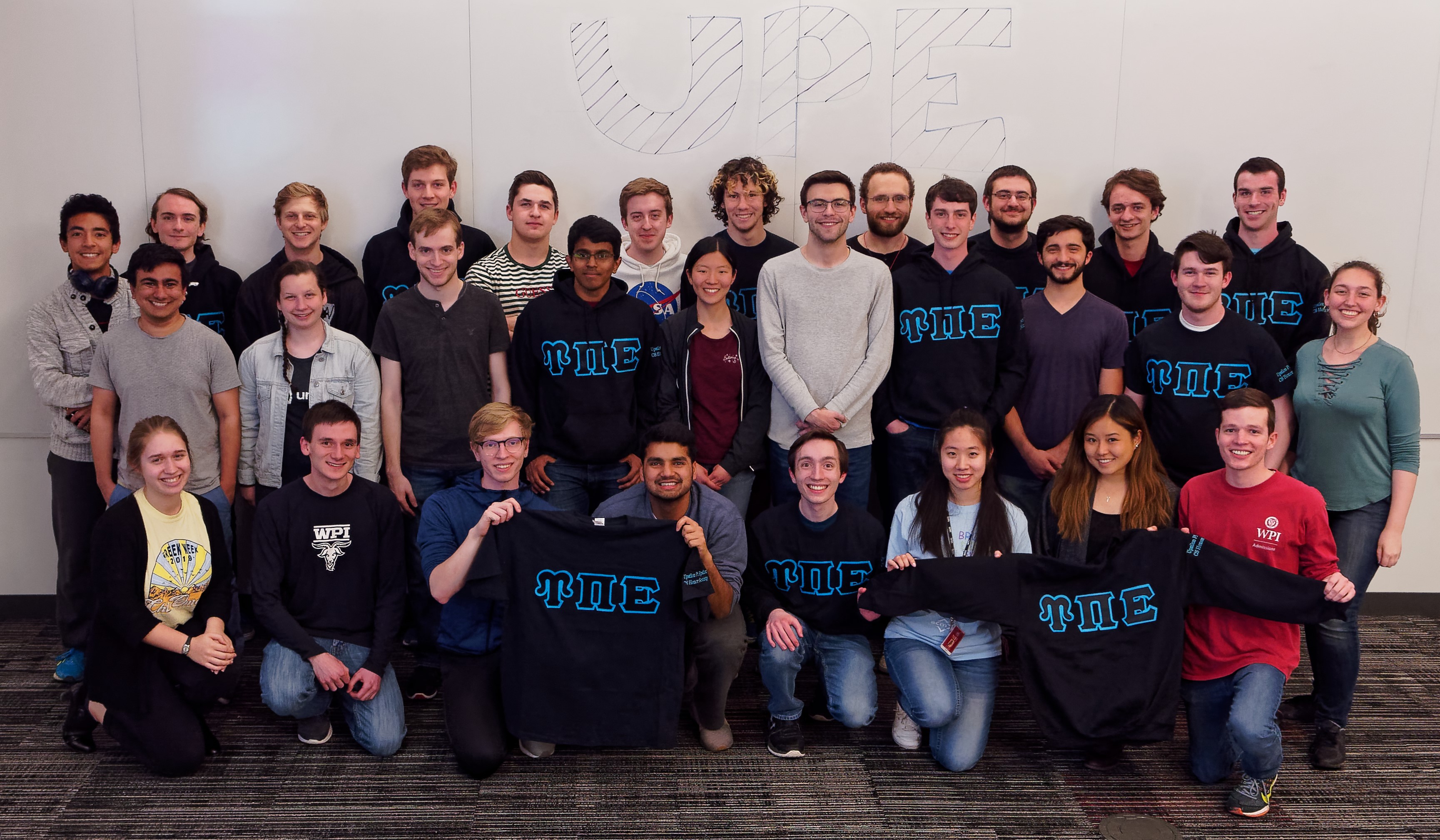 Upsilon Pi Epsilon (UPE) is an honor society founded in 1967 to recognize scholarship and professionalism in the Computing Sciences. In the years since then, over 120 institutions of higher education around the world have established UPE chapters. It is the only international honor society for the Computing Sciences, and has been officially recognized by both the ACM and the IEEE Computer Society.

Contact our chapter at upe-officers@wpi.edu or submit the form below.